A transmission from Dr. Logan in Texas City leads the Alphans to believe that they can finally land back on Earth, though they have travelled through time and, when they touch down in Texas City, they will be in the twenty-second century. However, due to a hitch, they find themselves in a barren and hostile environment. It is Scotland in the fourteenth century where the Scots are at war with the English invaders. 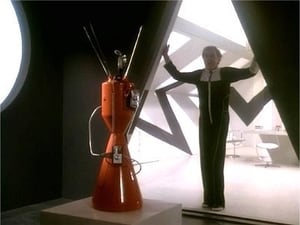 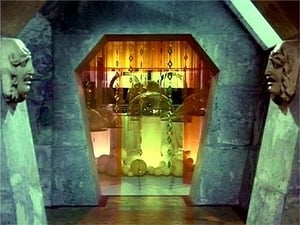